people soul health parenting trending celebrity fitness relationship lifestyle
What Do You See? These Optical Illusions Reveal a Lot About Your Personality

What Do You See? These Optical Illusions Reveal a Lot About Your Personality

TikTok viewers debated their own perspectives in these optical illusions. 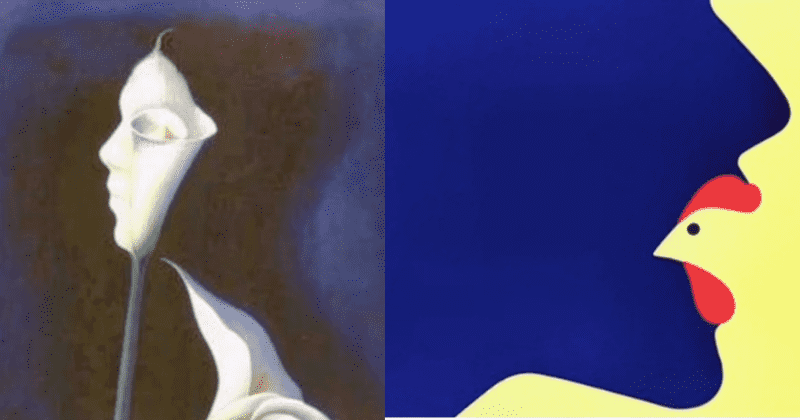 The way you look at this optical illusion can reveal a lot about your personality. TikTok star Charles Meriot claims he can tell if a person is shy or confident with the use of some psychological tricks. He posts optical illusions and personality tests on his page, where people debate the authenticity of the clips in the comments section. He recently posted a video that features a piece of art with blue, black, red, and yellow colors. He wrote in the caption, "What did you see first," and TikTok users began debating their perspectives.

What you see first in this optical illusion reveals if you're shy or confident https://t.co/Zi1mX9f1ss pic.twitter.com/1rnep0qCaG

Meriot then disclosed which of the two pictures viewers were supposed to see, reports The New York Post. You would either see a plucky chicken or a pair of lips and the image you see first reveals a lot about your personality. Meriot wrote, "If you saw the rooster first, it means you're quite shy." He added, "You only like attention when you're in the right mood." However, Meriot says, "If you saw the mouth first, it means you're confident, strong, and independent." He added, "You can be a little bit stubborn and aggressive when things don't go the exact way you want them to."

Viewers have different opinions on Meriot's optical illusion and descriptions. Some people thought they completely fit into the criteria described by the TikTok star. A person said, "I saw the rooster and now I know exactly what I'm not (confident). I could be, but I'm not." Some users were confused and debated what they saw in the picture. One person said, "I am still trying to see the rooster." Another admitted, "I saw a mouth eating the rooster."

What you see in optical illusion reveals if you’re sensitive or superficial https://t.co/Ka1O7nsM7y

Another person has a completely different view, "Why did I think the dot was a tongue pierced? I think I fail or saw both." One person even went ahead to accuse Meriot of deceiving people. They wrote in the comments, "I think you are bamboozling people."

Meriot's other optical illusion came into the limelight when he again asked people what they saw in the image, a flower or a woman's profile, per The Sun. He wrote in the caption of the video, "If you saw the flower first, it means you're sensitive, emotional, and intuitive." He added, "You'll do anything you can to support the people that you love." He further said that if you see a woman's profile, "it means you're a deep thinker, you're great at communicating and giving advice." Viewers again debated the accuracy and legitimacy of his optical illusions.

Disclosure: This post uses affiliate links from online retailers that allow readers to purchase merchandise, for which we may or may not receive a commission. Our content is not influenced by these partnerships.