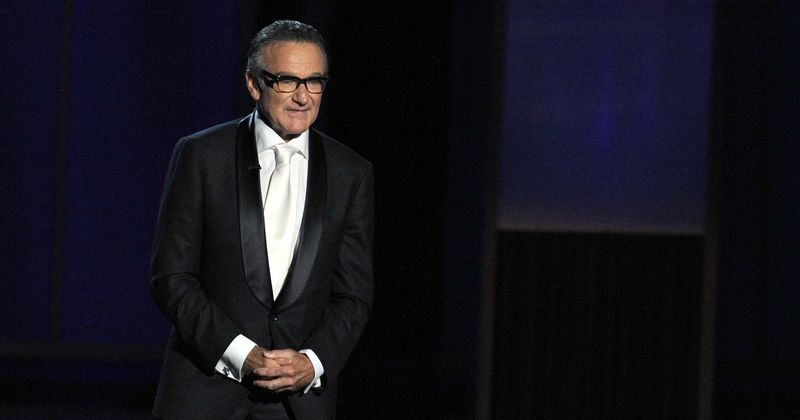 Robin Williams had previously revealed that he wanted the role of Hagrid in the blockbuster series Harry Potter.

According to a Reddit Post, Williams wanted the role but the franchise has a policy that hired only British and Irish-origin actors. The role went to Robbie Coltrane who did an amazing job playing the Care of Magical Creatures teacher in Hogwarts. Williams told New York Post at the time, "There were a couple of parts I would have wanted to play, but there was a ban on American actors." He added, "Maybe one day. Say if [Harry] goes to Yale and becomes president," while not ruling out a possibility that never came true, reports The Guardian.

Williams is known for his acting and his skills as a comedian in Hollywood. He voiced the character of Genie in the Disney movie Aladdin. His role as Sean Maguire in Good Will Hunting was phenomenal that received praises from film critics around the world. Harry Potter fans all have different opinions on Williams playing the character of Hagrid. While some think that he would be perfect for the role, many believe that Coltrane was a perfect choice.

A user commented on Reddit, "HP is an ensemble cast and dropping someone like Robin into it would have distorted the fabric since everyone would be normal with this whirling dervish that wasn't in keeping with the book. Robin as Hagrid in a one man show? All day, every day." Another person said, "Williams could have played someone like Lockhart or maybe Peeves - a character who is pretty flamboyant or likes to call attention to themselves. Acting-chops-wise, he had a wide enough range where he probably could have played a convincing Hagrid."

Williams reportedly also wanted to play the role of Lupin, but was rejected again. In an interview with the Huffington Post in 2016, casting director Janet Hirshenson said that Robin had approached filmmaker Chris Columbus, "because he really wanted to be in the movie." She added, "But it was a British-only edict, and once he said no to Robin, he wasn’t going to say yes to anybody else, that’s for sure."