people soul health parenting trending celebrity fitness relationship lifestyle
Watch out: If a Man Does These 8 Things, He Doesn't Truly Value You

Watch out: If a Man Does These 8 Things, He Doesn't Truly Value You

What is more important to you? Love or respect? Your relationship will never grow if a man does not value you. Here are the signs to watch out for. 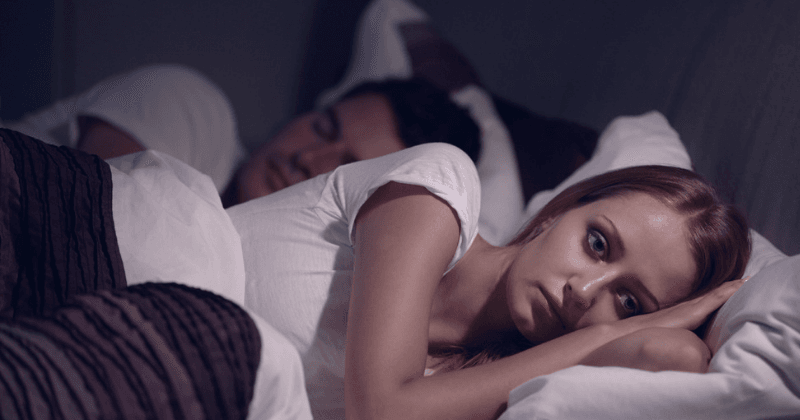 Do you ever debate over what is more important — love or respect? Such questions often plague those relationships where partners do not enjoy the bliss of an equal treatment or mutual respect. You may be feeling this if you are not being valued enough by your partner.

Be it a long-term relationship or a budding romance, if your man does these eight things, he doesn't really value you. Being in such relationships becomes a burden later, and often is not as rewarding or fulfilling.

1. He dismisses your emotions as silly or invalid

Does he always dismiss your feelings as being silly or tells you that you're overreacting to a situation all the time? So much so, that you feel wary of asking him for fear that he will brush your feelings aside. If he does this and never pays attention to what you're feeling, then it's a sign he doesn't value you.

2. He takes you for granted

In a healthy relationship, partners naturally try to be there for each other, but they also know that they can't be overly dependent on each other. But if your partner expects you to be there for him always but never returns the favor, and he holds you accountable when you are not there, he doesn't really value you.

3. He believes his thoughts and opinions are more important than yours

A man who doesn't value you will never be an open and patient listener. He doesn't appreciate it when you put forth a view or an opinion be it a one-on-one or as a part of a group setting. Instead, more often than not, he prefers to shut you down by imposing his opinions and thoughts as the only important thing.

4.  He uses guilt to manipulate you

When he doesn't get his way, he resorts to his favorite tactic: guilt-tripping. He does this in order to control you and makes you do things that you don't want to do. This form of control is not only draining, but also takes a toll on your mental health. A man who truly values you wouldn't put you through this.

5. He makes you doubt your self-worth

A man who doesn't value you will always question you, and make you doubt your self-worth. This he does by belittling you in public about your weaknesses or berating you otherwise in private. This way your morale weakens over a period of time, and you begin to doubt yourself.

6. He compares you to others

Instead of supportive in the pursuit of your goals and dreams, he points to other women who are doing better at different things. This shows that he does not value you as a person and your distinct qualities and traits that make you unique.

7. He doesn't respect your boundaries

A man does not value you if he tramples on your boundaries and does not respect it. He expects you to put his needs before yours and be there at his beck and call when the situation arises. Even if you have explained it to him that you won't be able to, he still doesn't listen to you and expects you to be there, then you're with a person who doesn't respect you.

8. He makes you second guess your beliefs and values

There are times where your partner puts you in a spot where you feel uncomfortable about what you believe in and the values you have lived by. This is a form of passive disregard and reflects his inability to accept you as a person.

Even if you love your man, and would do anything for him, however, if his behavior reflects most of the above-mentioned points, then it is safe to say that you are not going to be cherished for who you are, and he may try to change you and impose his control over you.

Do you really want to stay with such a person who doesn't value you for the person that you are?

Disclaimer : This article is for your entertainment / infotainment purposes.