He is being held on a $1 million bond to prevent a flight risk. 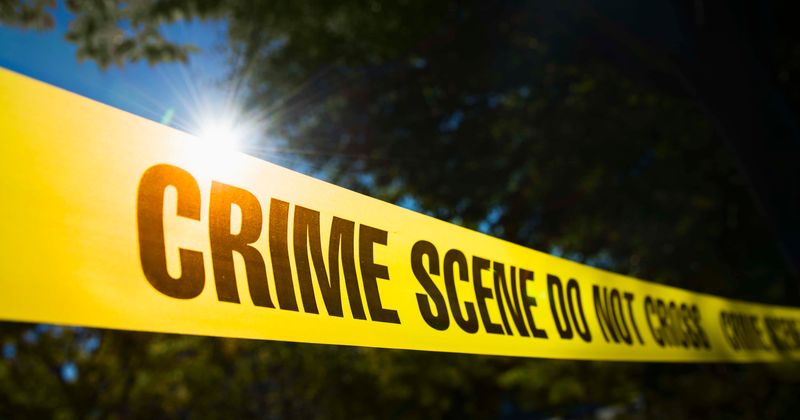 Trigger warning: This article contains graphic details of assault that may be disturbing to readers.

A teen suspected of choking and sexually assaulting a10-year-old was detained on Wednesday. The girl's body was found on Monday morning after she went missing on Sunday night.

Iliana "Lily" Peters, 10, did not return home after visiting her aunt's house on Sunday, reports NBC News. Her body was discovered in a wooded area, per Chippewa Falls Police. A 14-year-old has been detained on a $1 million cash bond. During a court hearing Wednesday afternoon before Chippewa County District Judge Benjamin Lane, the young suspect's identity was not spoken, and counsels were instructed to refer to the suspect only by his initials, "C.P-B".

When she went missing, Lily's father called the police and officers recovered her bicycle in a forested area along a walking route. Chippewa Falls Police Chief Matthew Kelm did not reveal how the child was killed or what evidence was discovered at the location, during the press briefing on Monday. He said on Tuesday that they received around 200 tips that significantly helped with the arrest.

According to Kelm, a search warrant was executed at a house where evidence was gathered and more interviews were conducted leading to the arrest. He said, "There is still much work to be done. Our thoughts continue to be with the family during this terrible time."

It was the cousin. This is why I support the death penalty. https://t.co/QukNZQzXvi

District Attorney Wade Newell contended that there was a need to safeguard the community as well as a worry about the defendant fleeing, considering the seriousness of the accusations against him. Karl Schmidt, the defendant's counsel, contended that his client does not constitute a flight risk. He said, "He cannot drive. He is not in a position to raise much money, frankly, at all on his own. He resides with his mother. He is a lifetime resident of Chippewa County."

The Chippewa Falls Police Department is searching for 10-year-old Lily Peters. Her father reported her missing after her bike was found near a walking trail near her aunt's home. @MissingKids https://t.co/HRraKajyCZ

Newell stated that the boy punched Lily in the stomach and "essentially strangled her, hit her with a stick, before strangling her to the point of death, before he then sexually assaulted her." Kelm told the media that "the suspect was not a stranger, the suspect was known to the victim."

The juvenile defendant's next court appearance is scheduled for 4:30 p.m. ET on May 5, and he will appear by video rather than in person.