He wants to stop moving from one foster care to another. 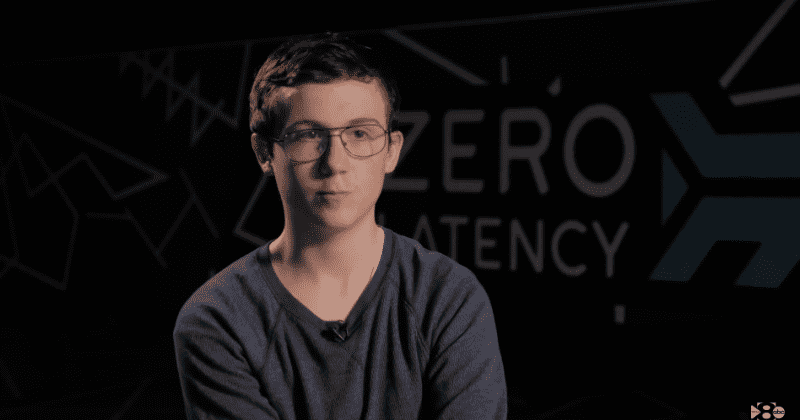 A teen boy wants to be adopted desperately and find a forever home. He made his caseworker fly him to Dallas to be featured in a segment of Wednesday's child.

Tim is 13-years-old and has been in foster care for the majority of his life. He is currently living in a residential treatment center for foster children. He described his behavior at the center, "At home, I am an angel. Perfect." He has been looking for a family for a long time. He said, "I know I want a mom and dad at least." Tim has spent ten years in foster care. When he joined the system, he was just three years old, reports Khau 11.

His caseworker discovered a photo of him from when he was seven years old. In the shot, Tim's huge blue eyes shined brilliantly. He talks about how he is completely tired of living in foster care. He says that he finds sleeping at night extremely hard and just wants to stop moving between foster homes.

He said, "Kind of like being in a prison without walls. You got runners, but then where you gonna [sic] go if you run? Absolutely nowhere but right back to where you ran from." He also described the kind of mother he wants to have in his life. He said, "Someone that cares, who's always worried. I may seem embarrassed sometimes (by her worrying) but she'll still be wondering if I'm OK. She'll ask how my day is every time I walk through the door."

He aspires to have a father who will teach him how to be a man, per WFAA. He wants a parent who would just pay attention to him and be his idol. He describes the kind of father he wants, "If I go outside, he'll go outside with me. He'll give me some normalcy." He also wants siblings to grow up with. He said, "Kind of gets boring playing by yourself." He added, "Plus, you can learn from them."

Tim's story is similar to many children who are under the care of the state and are moving from one foster care to another. They lack stability, security and a distorted idea of home. However, Tim is determined to find a home that can provide all of these things for him. He says that he has lot of things to offer to his new family that includes hope and a lot of happiness. He said, "Freedom. Freedom to go out the door when I want and them not worrying about me coming back or not, because they know they can trust me."